Letter: I encourage everyone to weigh in on HCP to protect fish and wildlife 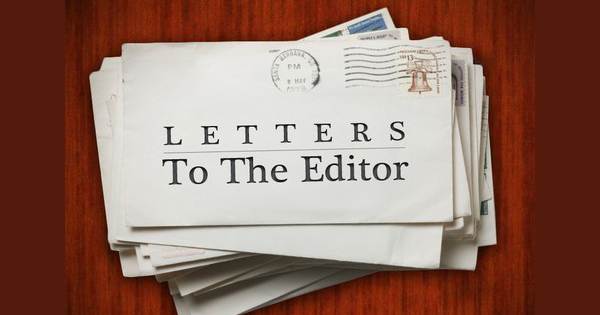 In this Headlight Herald / Gazette article it says, “Fish are forest products too.” That’s because wild fish are the backbone of an $80 million a year sport fishery on Oregon’s North Coast.

But, the article got it wrong when it stated the proposed Western Oregon State Forest Habitat Conservation Plan would “limit timber harvest dramatically.” According to the economic analysis in the Draft Environmental Impact Statement for the HCP, timber harvest and revenues would decline more if the current approach to logging played out over the next 70 years. In other words, there is more risk to timber harvest, jobs, and county revenue by trying to maintain the status quo on state forests than under the HCP alternatives.

The draft HCP brings balance to state public forest management. This plan would protect important streamside and larger blocks of upland habitat on the Tillamook and Clatsop state forests for 70 years, while also dedicating other areas to timber production over this same term.

This not only brings more certainty to habitat conservation in areas particularly important to coho salmon and other species; it also enhances certainty for recreation and continued timber production in the forest.

I encourage everyone who cares about bringing balance to how our state forests are managed to weigh in on the HCP, and to advocate for Alternative 3 with the best protections for fish and other wildlife by going here and signing a petition before the deadline on June 1: https://forestlegacy.org/support-increased-conservation-in-the-tillamook-rainforest/