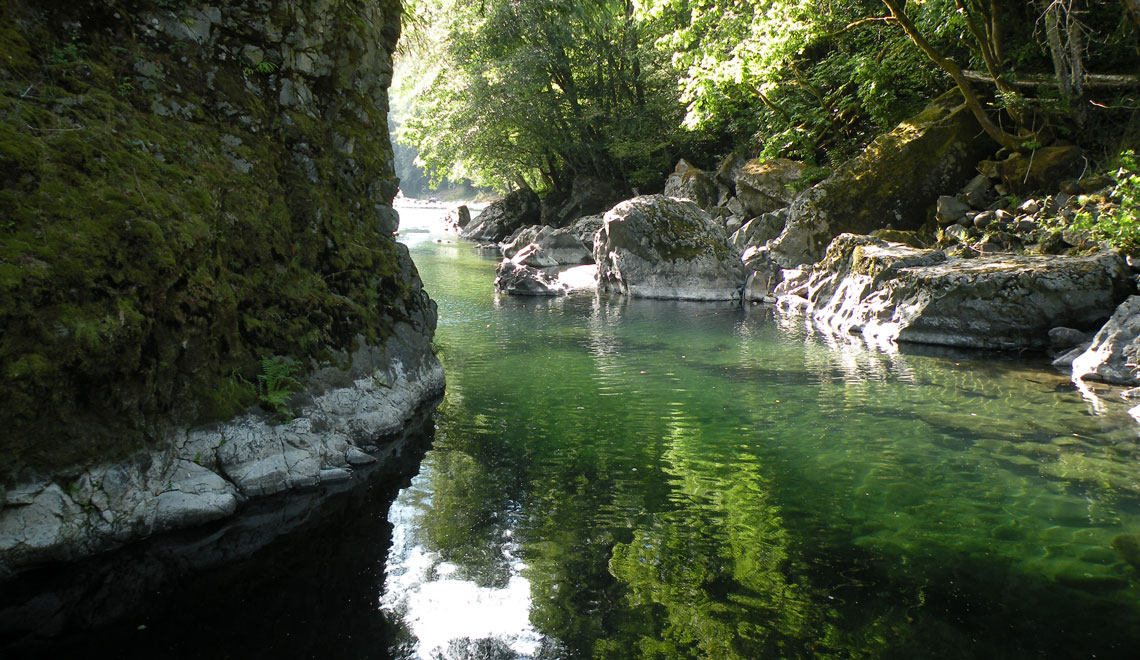 Notice something different? We had a bit of a makeover! For about five years, the North Coast State Forest Coalition has worked almost exclusively on protecting the Tillamook and Clatsop State Forests. Recently, the groups in our coalition have taken on some additional pressing forest issues in Western Oregon: we dove into the work to keep the Elliott State Forest public, helped push through the new (still not enough!) riparian buffer rules on private forestlands, and several of our member groups helped introduced legislation that would reform the Oregon Forest Practices Act. We thought that a new look and new name would better reflect all that what we’re up to. So here we are, the Oregon Forest Conservation Coalition.

Below you’ll find quick updates on some of the work we’ve been doing:

We haven’t left the Tillamook & Clatsop behind. In fact, last week we submitted public comments on the 2018 Annual Operations Plans for those forests 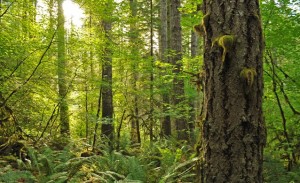 . There are certainly some concerning trends:

1) The Oregon Department of Forestry is decreasing service levels despite record levels of timber harvest revenue. This indicates that funding state forest programs nearly entirely by logging is a structural problem.

2) Over 5,000 acres will have potentially harmful pesticides applied to them. Much of this is done by helicopter, which means that pesticides can drift, affecting public health and habitat.

3) Many older forest stands in the Clatsop State Forest are slated to be clearcut. Less than 0.1% of state forest lands in northwest #Oregon are considered old growth and yet we are logging those trees which are oldest.

After intense public pressure (thanks to all who called or emailed Treasurer Read!), some timely polling, and perhaps time to reflect, members of the State Land Board pulled the plug on the process to privatize the Elliott State Forest. On Tuesday, Governor Brown and Tobias Read (who had previously favored selling the forest) voted to find a public ownership solution that will hopefully see much of the older forest stands protected. The details are still yet to be hashed out and there’s plenty of work to do. The next two months will be especially critical as the legislature needs to do its part to help along the public ownership plan. We’ll be keeping you in the loop! 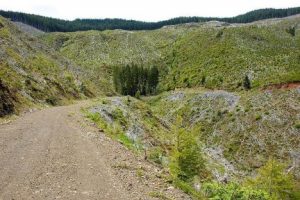 On April 26th, the Oregon Board of Forestry finally formally adopted new rules for stream buffers on private forests. The new rules will become effective on July 1. This is a welcome and modest step in the right direction towards better forest management, but there is a lot left to be desired:

1) Buffers are at least 20-40 feet too small to meet the DEQ temperature standard with reasonable certainty according to scientific analysis.

2) A smaller, 40-foot, “north-sided buffer” is still allowed on some stream reaches

3) The rule does not protect upstream reaches from salmon, steelhead and bull trout streams.

4) The Siskiyou Region (Southwest Oregon) has been entirely left out. 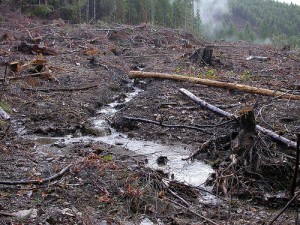 For the very first time, the Agriculture and Natural Resources Committee of Oregon’s House of Representatives held a hearing to discuss comprehensive reform of the outdated Oregon Forest Practices Act. Working with Rep. Holvey, Pacific Rivers and  Center for Sustainable Economy put forward legislation that would reform the laws that allow the timber industry to degrade fish and wildlife habitat and put human health and  drinking water at risk. Though the bill didn’t pass out of committee, the hearing provided supporters of the bill a venue to make a strong case for reform. Panels of experts and small woodlot owners testified that Oregon’s Forest Practices Act promotes harmful logging by multinational corporations when it should instead incentivize sustainable logging that restores and protects the environment.  The hearing was the first step in a long-term plan that seeks to restore Oregon as a leader in sustainable forestry and conservation. Stay tuned!

We’ll continue to support local communities that are working on forest issues. Columbia River Estuary Action Team (CREATE) continues to foster forest conservation in Astoria through their Forest Interest Group. Check out Roger Dorband’s latest words of wisdom in this April’s Hipfish Monthly: “Of Forests and Clean Water” on page 14. Finally, the Citizens of Rockaway Beach for Watershed Protection are releasing a book called “May the Forest Be With You.” Join them for the release celebration on Friday, May 12th! 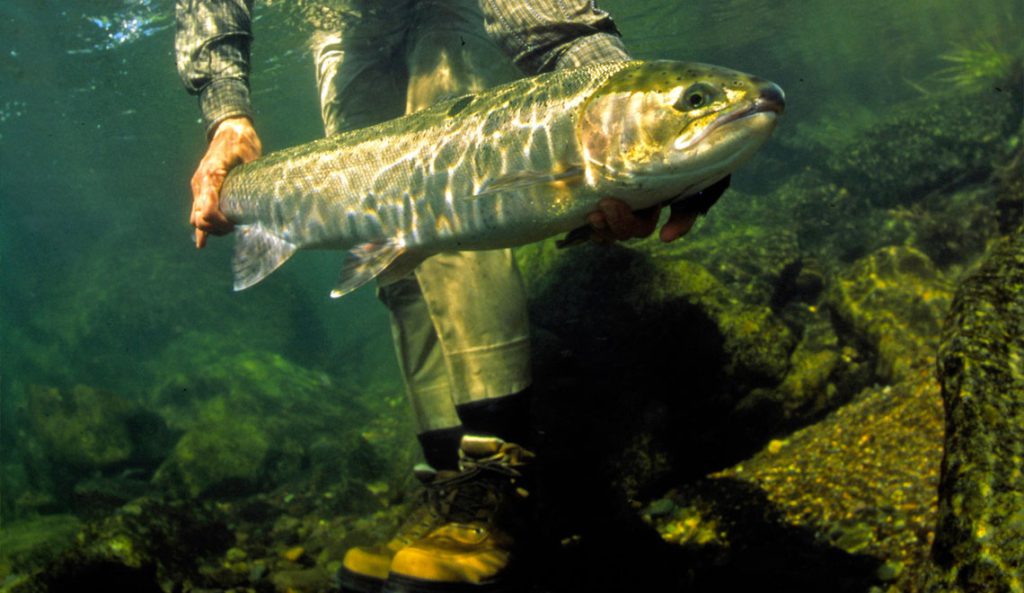