Clearcutting 70% of State Forests: Not a Great Idea

On October 19th, a subcommittee of the Board of Forestry met to discuss alternative management plans for the Tillamook & Clatsop state forests.  Any new plan needs to improve conservation AND make the Department of Forestry financially viable. This ongoing process has been dominated by a timber industry proposal to manage the forest as two zones: 70% for industrial clearcutting and 30% for conservation.

The Board directed the Department to model this proposal and the results are…not good.

Conservation: Under the current plan, 51% of the forest is open to clearcutting, 18% is thinned to create complex forest habitat, roughly 27% is not logged because it buffers streams, provides habitat to endangered species, or is too steep. The remaining 4% is roads, campgrounds, rock quarries, and power-line right-of-ways. 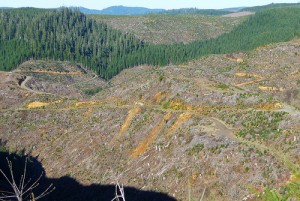 See what the model looks like on the Tillamook district and on the Clatsop forest (Astoria district).

Financial Viability: It turns out that when you liquidate your asset by intensive clearcutting, the returns don’t last long. The model showed that the plan would pay for itself for about 25 years, after which costs far outpace revenue, leaving the Department worse off than it is now. 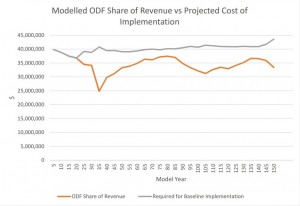 There are additional concerns. Based on district level groundtruthing, Department staff hinted that implementing this plan would result in less harvest than predicted. Moreover, there is a likelihood that counties and forest district would face drastic boom/bust cycles rather than steady, predictable income.

What’s next? Some timber industry modeling experts hope that there is more inventory than is currently assumed and that the forest will grow faster in the future with better stocks of wood. However, there is also reason to be pessimistic as the recent modeling didn’t account for likely forest disturbances such as wind storms or floods.

The Department is moving forward to refine their model, but so far it seems that a 70/30 fails to improve financial viability and drastically reduces conservation on our state forests. 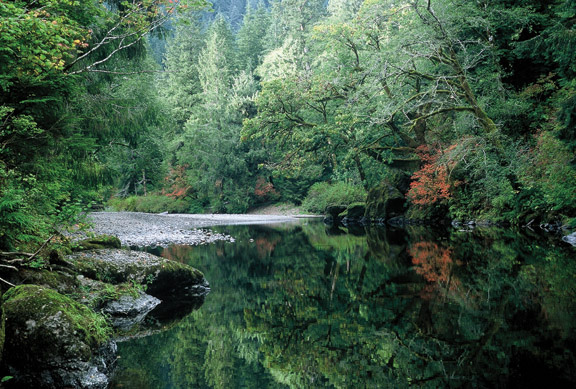